In April 2020, we launched our grant program valued at $2,000/2,000€ for researchers exploring DNA methylation analysis solutions. 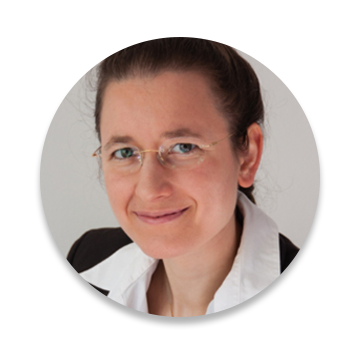 Alcohol use disorder is a devastating public health issue and it represents a severe, highly prevalent, and often chronic disease with a high rate of relapse after withdrawal therapy. Christiane aims to develop epigenetic biomarkers that can predict the individual course of patients following alcohol detoxification treatment for personalized preventive approaches and to provide novel insight into disease mechanisms. There is scarce literature on predictive markers and past addiction research has particularly neglected women. Her lab intends to investigate alterations in DNA methylation in their sex-balanced cohort of 200 patients and 240 healthy controls. For the pilot phase, the lab plans to select well-matched patients with no relapse within 12 months following withdrawal therapy versus patients with early relapse and a high number of alcohol-related hospital readmissions within 12 months. In addition to an unbiased approach for the identification of novel markers, it would be very valuable to investigate specific methylation changes related to genes of biomarkers or their pathways, which her lab has already identified and published for this cohort of alcohol-addicted patients. We would then analyze interesting targets in the total cohort and try to replicate findings in another study on alcohol addiction and depression with already available biomaterial.

As Christiane is new to the field, she is “open to advice from experts” like Diagenode, she says. Whole Genome Bisulfite Sequencing or Reduced Representation Bisulfite Sequencing of selected extreme patients’ samples would be her first approach for the pilot phase of the project. She would then proceed with extending the investigation to the entire cohort for gene-specific methylation analysis of the identified regions.

“The Reduced Representation Bisulfite Sequencing (RRBS) offered by Diagenode seems to perfectly meet our need of a cost-efficient first approach with still high efficiency and minimal bias,” Christiane said. The high coverage of CpG-rich regions combined with the clearly lower cost compared to whole genome bisulfite sequencing and in combination with the possibility to multiplex specifically barcoded samples are very attractive for her lab as an entry to the field of epigenetics in addiction research. She would greatly profit from the technical support and available service with respect to bioinformatics analysis. She hopes that the first results will guide her lab to deeper analysis using Diagenode’s targeted DNA methylation service for our total cohort and replication studies. 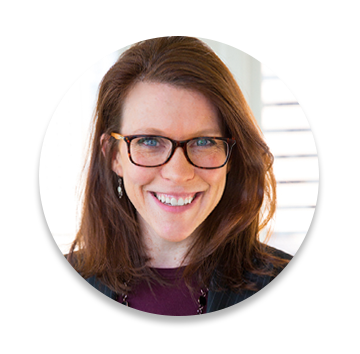 Kristin works for Inherent Biosciences, an organization who is helping solve the problem of unexplained infertility by providing the solution of a male infertility diagnostics. Using DNA methylation patterns from sperm cells Kristin’s lab have demonstrated the ability to predict male infertility 6x more accurately than the semen analysis – the current standard of care. The goal of this project is to focus the clinical utility of such a diagnostic to be most useful for infertility physicians. Specifically, she hopes to identify a reproducible DNA methylation signature that is predictive of artificial insemination failure. Kristin’s lab has procured 100 semen samples from patients who have failed artificial insemination 5 or more times and plan to complete whole genome bisulfite sequencing on sperm DNA. Ultimately a molecular diagnostic product that can predict the likelihood of failure would direct couples immediately to the appropriate procedure of in-vitro fertilization with intracytoplasmic sperm injection to maximize their chances of conception and save couples years of treatments and an average of ~$60,000.

Inherent Biosciences only has experience in microarray and MeDIP technologies to investigate epigenetic changes. Diagenode's long history and expertise in the field of DNA methylation would be ideal as the lab explores a new technology and analysis pipeline for this study. 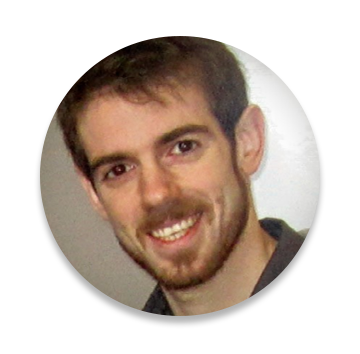 Early life adversities may account for nearly a third of adult mental disorders. Childhood trauma and mental disorders tend to be reproduced across generations. Thus, understanding the transmission pathways and using biomarkers to efficiently evaluate interventions are critical for breaking these intergenerational cycles, particularly, within populations that are most affected by adversities. While it is well known that maternal prenatal stress impacts child neurodevelopmental trajectories less is known about the effects of mothers’ own infant trauma on conferring risk for child development. The neurobiology of attachment between mothers and infants may shed light into this question. DNA methylation has been shown to partly mediate the association between early life adversities and mental disorders. Bruno proposes to examine the relationships between women’s childhood trauma, DNA methylation, mother-infant attachment styles and early indicators of infant neurodevelopment in a sample of women in Fernandez Hospital, a large, public hospital in Buenos Aires, Argentina that serves a highly disadvantaged population. Specifically, he aims to: 1. Determine the associations between pregnant women’s history of childhood trauma and DNA methylation. 2. Establish an association between perinatal blood DNA methylation profiling, mother-infant attachment styles, and early infant development.

In this project, Bruno aims to determine global DNA methylation status from existing blood samples taken during pregnancy and after birth in 76 women who gave birth at Fernandez Hospital in Buenos Aires Argentina. The Infinium MethylationEPIC array service is ideal for his purposes given the number of samples required and Diagenode’s fast and inexpensive service. Using Diagenode products -e.g. DNA purification kits and PCR reagents- and services -e.g. EPIC system and bioinformatic analysis- he will be able to analyze CpGs that might be associated with early life adversities and attachment styles. He will also study the genes associated with those CpGs and analyze their relationship with cellular pathways involved in the neurobiology of attachment. He will use the methylation results to study the potential association of methylation patterns with child neurodevelopment. Thus, EPIC methylation results will provide information on target mechanisms by which mothers’ childhood trauma impacts early developmental trajectories in the next generation in a highly disadvantaged population.