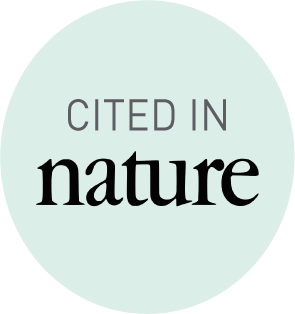 Perform MeDIP (Methylated DNA Immunoprecipitation) followed by sequencing to get DNA methylation status of your sample using 5-methylcytosine antibody and magnetic beads. Our kit contains high quality reagents to get the highest enrichment of methylated DNA with an optimized user-friendly protocol.

This package contains everything you need from gDNA extraction to library preparation and quality check. It allows you to perform your NGS compatible MeDIP-seq assay, combining the strength of MagMeDIP technology with the power of our iDeal Library Preparation technique.